A special ‘hello’ to the those who have subscribed to Cache this week. I strive to keep you conveniently informed, so you can guide your business with confidence. Thanks for being here!

Many business owners are in a season of transition. Things are changing at an impossible rate and we are developing new policies, procedures, and plans to keep pace.

In this season, I want to provide you with a helpful too, a litmus test, you can use to guide you in transition.

(This has nothing to do with a book by the same name.)

This is a question you can ask yourself daily, as you:

Does this solution scale?

If the number of customers making this request increased by a multiple of 10 (10x), could I handle it?

If the number of team members needing this accommodation 10x’d, could I provide that for them?

Could I provide this request at 10x the volume?

In any business, it is easy to slip into a complex system of exceptions. We do X when Y happens, except for this 1, 2, or 3 edge cases.

They creep in inconspicuously. They take streamlined workflows and complicate them, little by little, until they magnify the time and energy required by a multiple. And then they begin to choke down your business - stifling growth and increasing overhead.

If you want to remain agile and want to promote an entrepreneurial culture in your business, ask the 10x question.

The time required to resolve an issue today is insignificant compared to the ramifications of it festering in your business for months and years.

One of the most common opportunities we see for Shopify stores is to create blog content for SEO. Often, we see that Shopify sites are targeting keywords with informational intent with transactional pages. This creates a discrepancy between what content the store has and what Google is “willing” to rank. The result is that the Shopify store doesn’t have pages to support the intent of the keywords. In this post, we’ll talk about ways you can identify and fix this discrepancy. 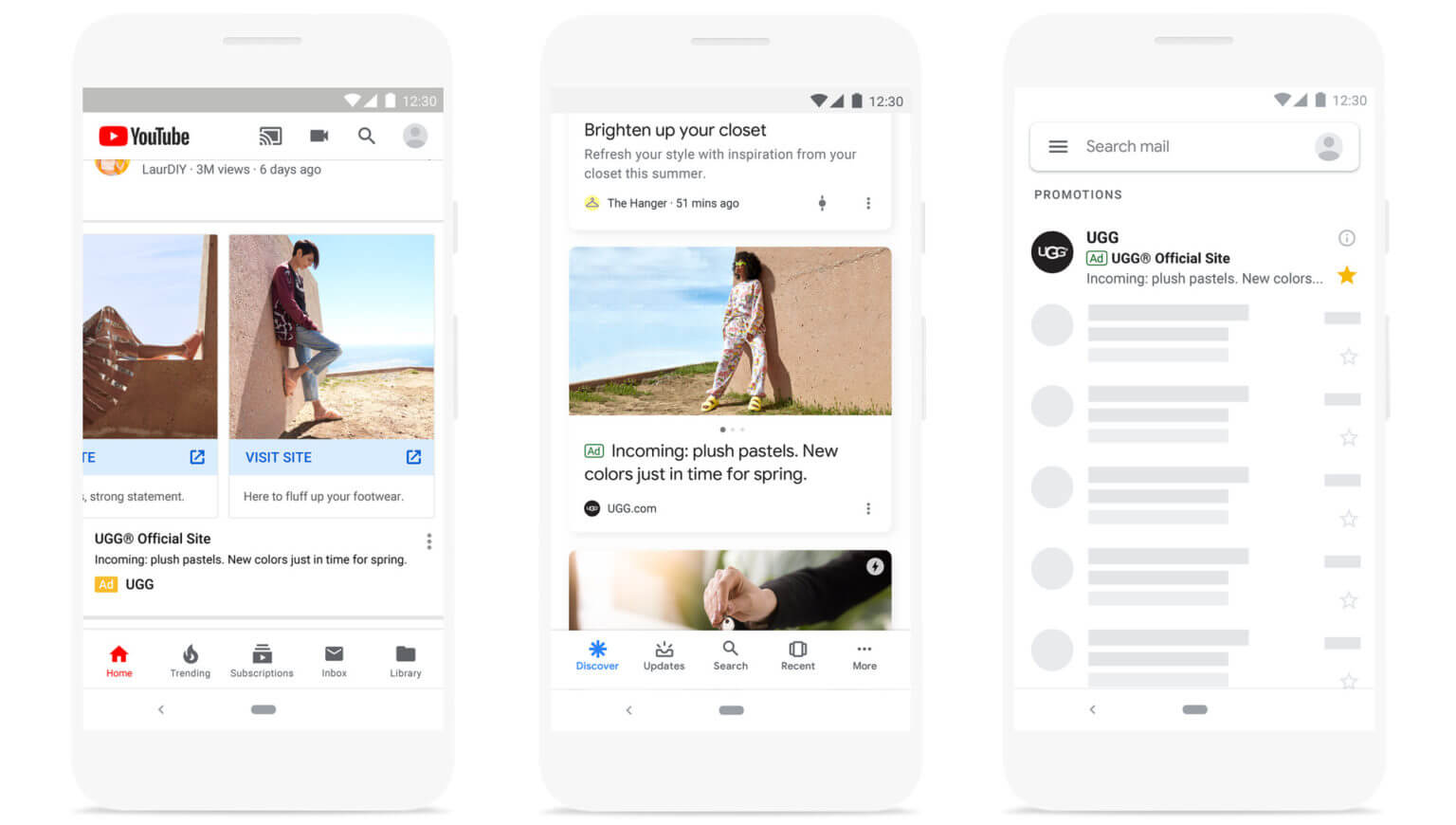 Google introduced two big image-driven ad tests at its Google Marketing Live event last year. Gallery ads for Search campaigns didn’t make it and are set to shuffle off this summer, but Discovery ads have emerged from testing and are now available to all advertisers globally.

Discovery campaigns quietly rolled out last month, and Google made the news official Wednesday. Discovery ads are eligible to serve across the YouTube Home and Watch Next feeds, Discover feed on the Google Search app and in Gmail Promotion and Social tabs and open up new avenues for both Google and advertisers.

Has google search gotten less accurate in anyone else’s opinion? In the sense that I’ll google something and often have to go to the second page to find the result to get past what look like ads. Even Wikipedia is often on the second page instead of the first result now?

It seems the May 2020 core algorithm update has been poorly received. 😳

This Page Experience Update looks at elements; many of which Google already looks like. This has things like page speed, mobile-friendly, safe browsing, HTTPS, intrusive interstitials, and now also layout shifts. The page speed and cumulative layout shift is now coming from the “Core Web Vitals” which we have been covering a lot this week.

Here is a nifty chart that Google came out with to explain what is part of this Google Page Experience update: 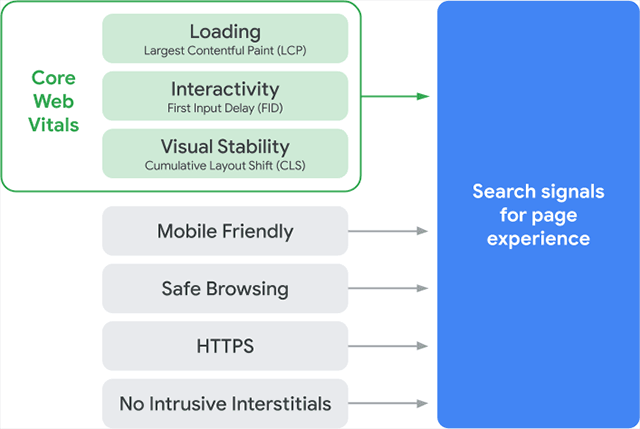 Starting today (Wednesday), Google is beginning the first phase of its program to provide $340 million in Google Ads advertising credits for eligible small and medium-sized businesses.

These credits first launched in New Zealand and will soon continue to other countries. The post includes details about the credit program we have covered before. But if you missed that coverage, here is a second chance.

Just as initially reported, the new feature lets you schedule a tweet for any time you’d like, as long as it’s within the next 18 months. The pop-up window includes the time zone being used, so you can more easily understand when the tweet will be published. From here, you can also see a list of scheduled tweets, making it easier to plan out multiple tweets.

But the scope of the order includes all websites that publish user-generated content that is moderated.

It’s unlikely this executive order will lead to any changes…especially soon. Most experts are certain it isn’t constitutional and would, at the very least, require Congressional approval before having any teeth.

Regardless, if it does gain traction, eCommerce sites would likely become responsible for any user-generated content on their site, including product reviews and blog post comments.

On the other hand, influencers and celebrities on TikTok are connecting with us more deeply than ever before because they seem to understand our current headspace. The platform provides an equally playful and entertaining diversion, while offering a more realistic view into our quarantined lives. From Charli D’Amelio, the 16-year-old who has amassed over 55 million followers by sharing silly videos of her dancing in sweats in her bedroom, to the McFarlands, a family of five that shares videos of them goofing off while they’re stuck at home.

The influencers of TikTok are unafraid to show up authentically. The shared and humble experience we’re all having helps to alleviate our loneliness and forges a stronger emotional connection with the influencer on the other side of the camera. We trust them because we believe them.

The bigger picture is that Zynn is seemingly being funded by Kuaishou, which is a key rival for Douyin, the Chinese version of TikTok, as well as TikTok’s parent company ByteDance.

Clones of popular social media apps isn’t a new phenomenon, however, it is the finances of this story that intrigue me. Not only is the app backed by a rival of TikTok, but Zynn has a very interesting model for growth: 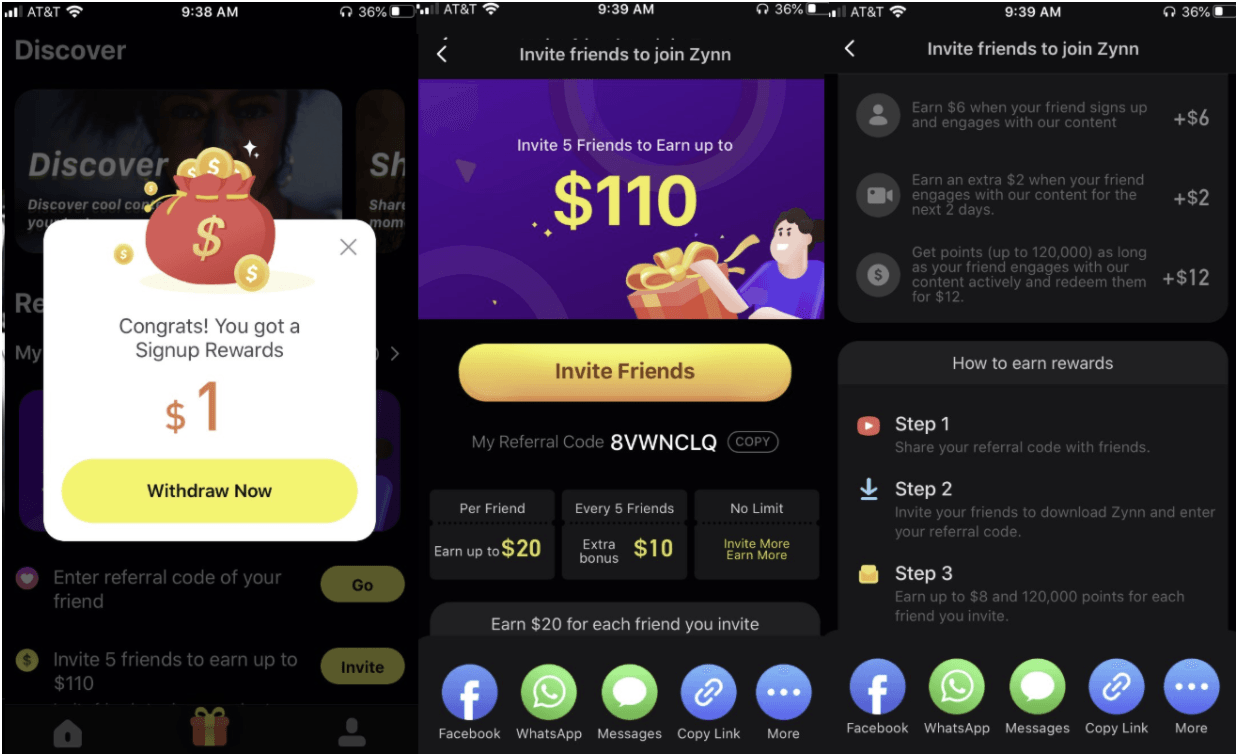 As you can see in these screenshots, you can earn in-app rewards by watching videos on Zynn, and inviting friends to the app. Those funds can then be used to purchase items in app, including a range of gift cards for the App Store, Walmart, Amazon, etc. Funds can also be transferred via PayPal, according to Zynn’s advertising.

This week, Instagram announced new ways for creators to make money through Instagram Live and IGTV, the most important of these being IGTV ads, the revenue from which will be shared with creators to support their investment in the long-form video platform.

IGTV ads will start to appear as early as next week and will appear when people click to watch IGTV videos from previews in their feed. The ads will be 15-seconds long and will, of course, be built for mobile. Later in the year, Instagram also says it will “test various experiences within IGTV ads,” including “the ability to skip an ad.”

The report lets advertisers choose up to 5 levels of a retail category, with a breakdown of performance metrics on Search vs. Google Shopping.

Here is an example if a retailer sold Electronics:

Listing your inventory on Facebook Marketplace opens the door to using the same catalog for checkout on Instagram. Instagram and Facebook are the two most widely-used social media networks in the US, and the 5% commission rate stays the same across both apps. 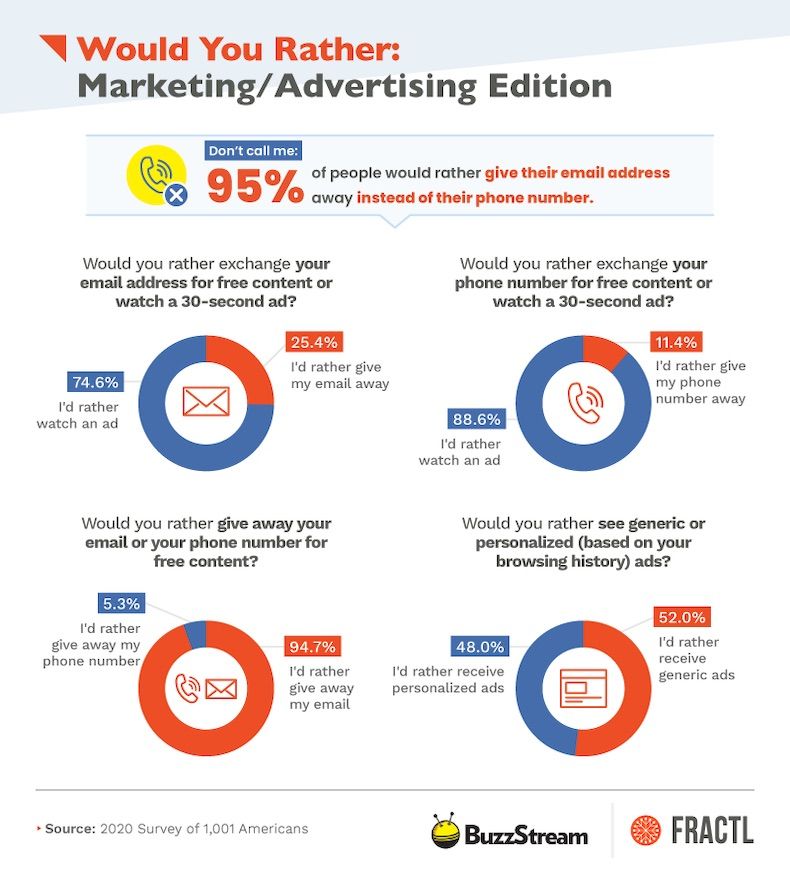 After creating a program for people to access their stimulus check money more quickly in March, billionaire Mark Cuban and bank CEO Jill Castilla are launching a website to help PPP loan recipients apply for forgiveness.

The site launched Friday and can be found at ppp.bank